We already discussed the instrumental method for area computation i.e., the planimeter method. If you want to freshen your knowledge then read it here.

Zero circle or the circle of correction, is the circle around whose circumference if the tracing point is moved but no rotation of the wheel will be caused.the wheel will slide on the paper without causing any change in the reading.
END_OF_DOCUMENT_TOKEN_TO_BE_REPLACED

Planimeter is an accurate instrumental method used for the computation area. Read more about Planimeter here.

For measuring the area of plots with planimeter, two methods are generally adopted.
END_OF_DOCUMENT_TOKEN_TO_BE_REPLACED

Keywords: planimeter, Computation of area, zero circle
Instrumental methods are one of the important technique uses to determine area of a plot. The other methods for area computation are using field notes and from previously plotted plan. We have already discussed them here.
Computation of areas and volumes | Computation of Area from Plan

Significance of Planimeter in Area computation
The planimeter gives more accurate (within one percent) results compared to the other methods except by direct calculation from the field notes. It is used for determining the areas of figures plotted to scale, especially when the boundaries are irregular. Example for such plots are, plot with irregular boundary and plot having a river as boundary on one side.
END_OF_DOCUMENT_TOKEN_TO_BE_REPLACED

0 Comments
Computation of Area from Plan 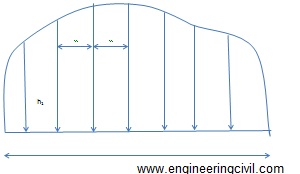 0 Comments
Computation of areas and volumes 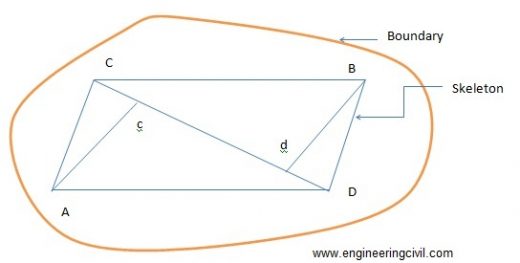 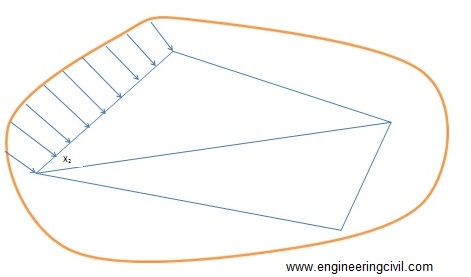