The story so far
On 28th June 2021, Miami Condo collapsed, leaving hundreds of people dead amid Covid-19 deadly waves. This building had been standing for around 40 years and had been structurally neglected by professionals despite triggered warnings several times. The building consisted of 12 storeys and 136 apartments. The impact of the collapse was so huge that it was reported to have similarities with attacks on the Twin towers in New York on 11 September 2001. It was reported that a structural engineer in 2018 complained of the building condition and even pointed out the concrete platform beneath the swimming pool to be cracked. Huge cracks were visible on beams, columns, slabs, etc. 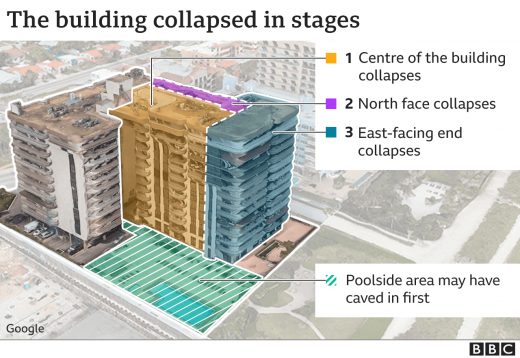 What are the possible causes of the Miami Condo Collapse?
Several people have reported causes that bring out the possibility of failure in this building. Some of them are –
THE SINKING OF THE BUILDING – Officials also reported that the building was built on a sinking land in the 1990s, and the ground sank about 2mm per year that caused this incident. According to a study conducted by a researcher at Florida International University, the area surrounding the building, which was built on reclaimed wetlands, has been sinking at a rate of two millimeters per year. This has been occurring for the last three decades. 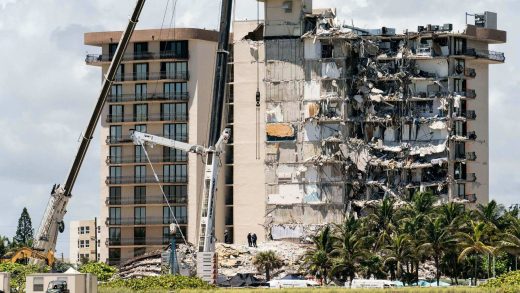 THE CONSTRUCTION OF A NEW BUILDING – It has also been reported that the construction of a new building nearby generated vibrations that may have triggered the collapse of this building. This collapsed building in Miami Beach is said to have absorbed the energy of the adjacent 18-storey tower block, i.e., Eighty-Seven Park. Thus, the ground movement may have caused the building to collapse. 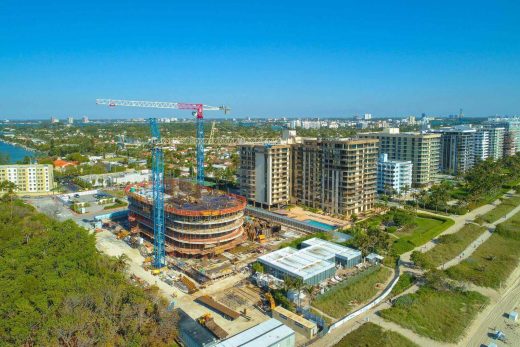 Fig 3: Construction of a new building nearby
Courtesy: The Architects’ Journal

CRACKS IN STRUCTURAL ELEMENTS – This Beach Miami building collapse is said to have undergone large cracks in structural elements like beams and columns for several years. Structural Engineers were concerned that a large column suspended from the structure would fall and damage support columns in the basement garage. Concrete floor slabs were also discovered to have shifted, posing an additional risk of collapse. The accelerating deterioration caused severe warnings among the officials that led to preparing an estimate regarding repairing works that cost over $16 million, which was scheduled to begin this summer. Moreover, the column failure in the parking area and the punching shear failure condition (A condition in which a concentrated force on a slab causes a shear failure cone to punch through the slab) caused significant contributions to the collapse. 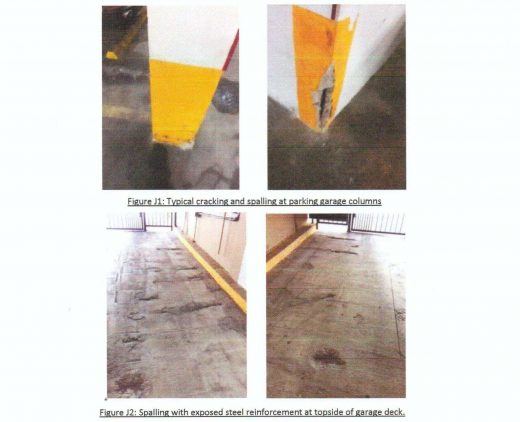 ISLAND EROSION – As this building is located near Miami Beach, it may have been affected by this erosion. However, it may not directly impact the structure, but over time may have caused the ground to become weak, and eventually, the downfall may have happened. Many settlers near the seashore have impacted the ground condition to become weak, and if further measures are not taken, the other buildings might also face the same consequence. 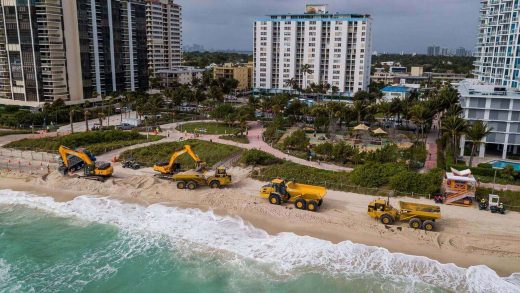 RISE IN SEA-LEVEL – Like other areas in Florida, the Surfside is also sinking at a tremendous pace. With the building sloping in mind, the building was constructed on a pile foundation. This means that if even one pile was not properly anchored, the structure could be impacted by settling or soil inconsistencies, potentially causing additional geotechnical issues. 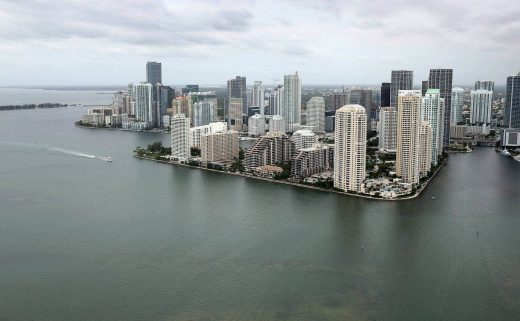 Fig 6: Rising of sea levels that cause floods in Miami
Courtesy: Wired

CORROSION – Like any other structure, the collapsed building in Miami also faced several rebar corrosion. Despite the building being constructed based on the theory to prevent bars from getting corrupted from saltwater, new approaches may have also risen, which had to be considered while repairing the building. Climatic conditions are changing globally due to the Green House Effect, which points out the reason for constant research of new areas to safeguard the occupants of any building. 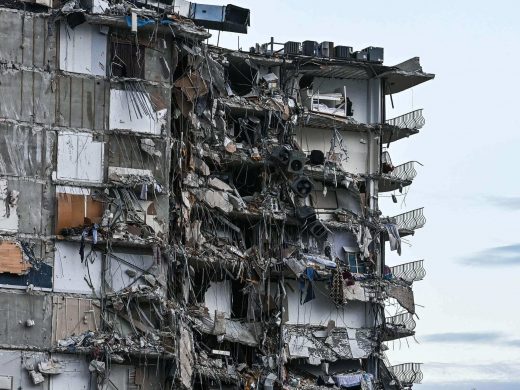 What measures can be taken to remain safe?
The world is advancing faster, and so are the concerns regarding the Earth’s conditions. The theories which were prevalent a long time ago might not have validity in today’s world. Hence, constant research and its quick implementation are mandatory for saving lives. Some steps are –

Apart from these, other professionals can take several different measures for the safe building of the structure.

Conclusion
The reasons stated here may not be accurate, but efforts have been made to list all the possibilities and their occurrences in the future. Several other buildings need immediate attention, like the Champion Towers, which requires quick repairing works and inspections. Hence, it’s the sole responsibility of the authorities to perform constant checks with the help of techniques like Non-Destructive Testings (NDT) to ensure that such incidents never happen in the future.