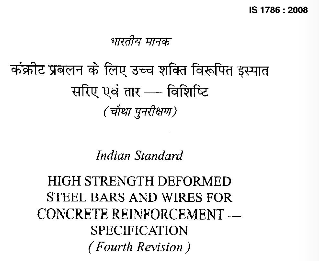 Thus it is very normal that higher dia rebar like 36mm or 40mm are finding place in construction industry, which are having the following features as listed below:

Lesser steel to handle and hence labour costs are lower by minimum 26-56%.

Lesser number of bars (minimum 26% to 56%) to carry similar loads resulting into lesser congestion, and hence improving the quality of construction.

As per BIS456-2000 lap splices shall not be used for bars larger than 32 mm. Bars huger than 32 mm shall be welded (based on guidelines of IS9417) or mechanically spliced. 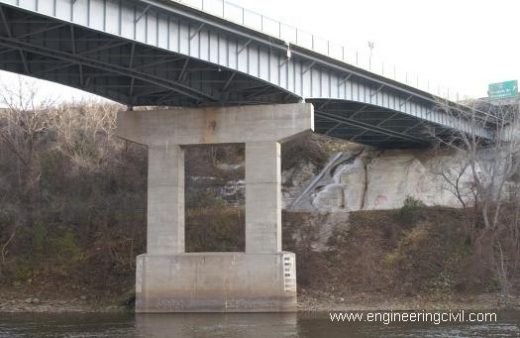 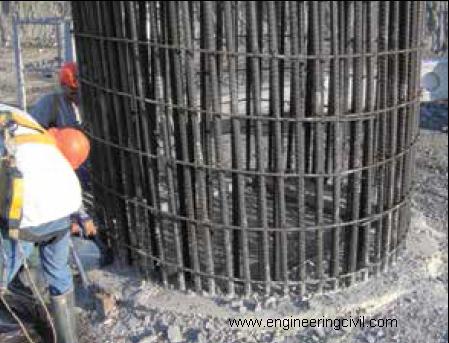 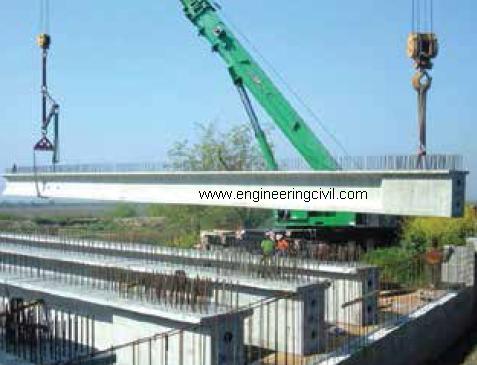 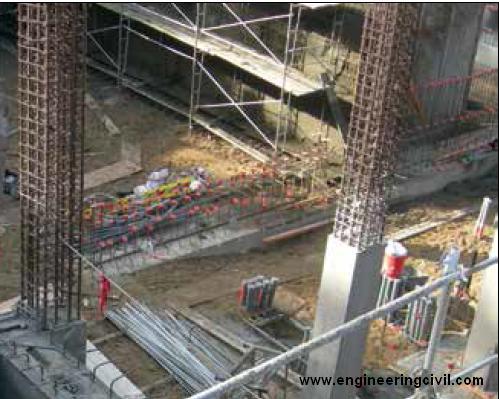 We at engineeringcivil.com are thankful to Er. Sourav Dutta for submitting this paper to us. We hope this paper will be helpful for the whole construction industry in general.
Share this post