Types of Beams Used in Construction

A beam is a structural element or member that largely transfers loads placed along its axis to its supports, such as walls, columns, foundations, and so on, with bending being the primary way of deflection.

Various types of beams are employed in the construction of buildings and structures. Vertical loads, shear stresses, and bending moments can all be absorbed by these horizontal structural members. Beams distributed loads throughout their length to their terminals, including walls, columns, foundations, and other structures.

Types of Beams in Constructions:
The types of beams used in construction are as follows:

A. Based on Construction Materials: 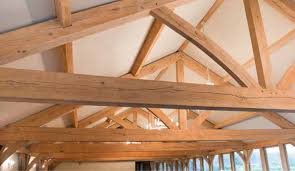 On the wooden truss, the timber beam travels horizontally between two posts. The timber beam is commonly utilized in the building of wooden roof trusses. A timber frame structure is used with columns and posts to support beams.

They’re also utilized to support floor slabs in historic timber-framed dwellings. If treated and cared for properly, timber is a sturdy and long-lasting building material. 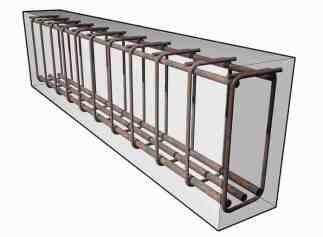 Plain cement concrete and reinforcement bars make up a Reinforced Concrete Beam. It is the most frequent type of beam used in building construction. This sort of beam can be seen in many residences. 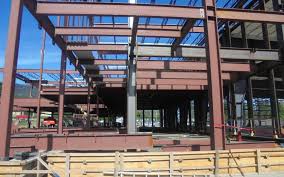 Steel beams are utilized in warehouses, towers, industrial buildings, and trusses, among other steel constructions. Steel I-beams are often employed because they have high second moments of area, which means they are stiff concerning their cross-sectional area and can handle a large load without sagging. 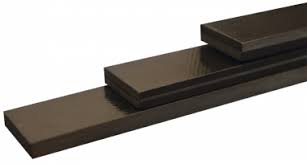 It’s a structural component built from two different materials linked together to form a single unit. Steel and concrete composite beams, for example, are utilized in building construction. A broad steel flange is used to secure this concrete slab.

It is one of the most basic structural elements because both ends are supported, but it can rotate freely. There are pinned support at one end, and at the other, there is roller support. It can withstand shearing and bend depending on the strain. 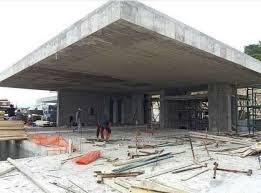 A cantilever beam is defined as a fastened beam at one end and set to be free at the other. The load is distributed back to the support, subjected to moment and shear stress. Bay windows, balconies, and some bridges are all possible using cantilever beams. 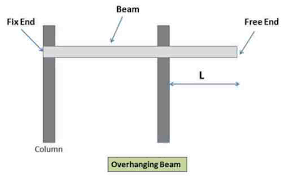 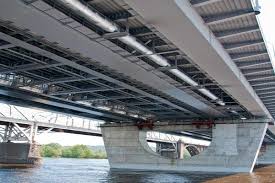 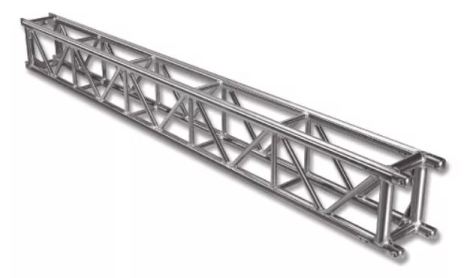 A truss has reinforced a trussed beam. These beams are commonly utilized to construct workshop sheds and warehouse sheds where a long span and open space are required.

C. Based on Shape Of Cross Section: 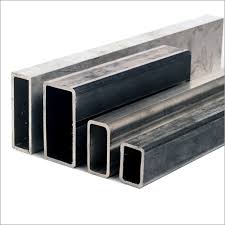 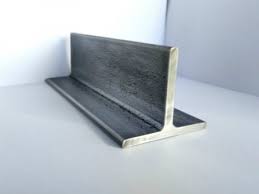 Most of the time, this beam is built monolithically with a reinforced concrete slab. Isolated T-beams are sometimes used to boost the compression strength of concrete. 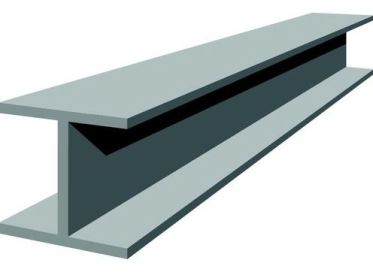 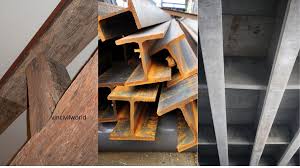 L-Beam is a type of beam used at the corner or around the perimeter of a slab. 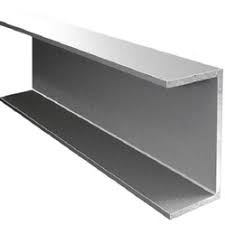 It’s a beam with a channel part, often known as a “C” section. 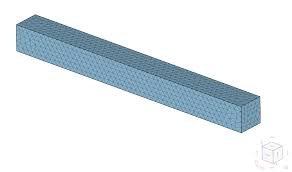 Straight beams have a straight contour along their length. The majority of the structures are composed of straight beams.

Because of their excellent stiffness-to-mass ratio, tapered beams are widely used in structural applications. They have several advantages over prismatic beams, including increased shear bearing capacity, increased lateral stability, and reduced weight. 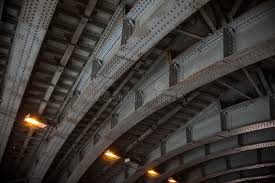 Curved beams are those that have a curved shape or profile. It is commonly employed in the construction of circular or curved-shaped buildings.

E Based on Equilibrium Conditions: 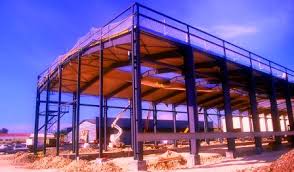 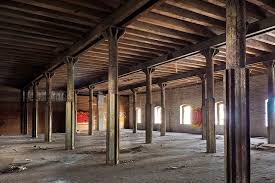 F. Based on Construction Methods: 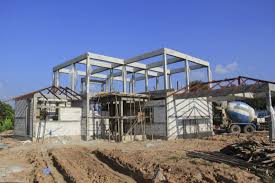 These are the beams that are cast and cured on-site. Formwork is placed in a specific size for the casting of the beam, and fresh concrete is poured into the forms, which are then compacted using various vibratory machinery. 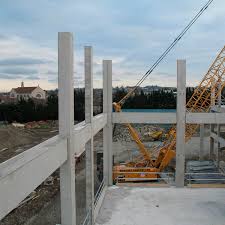 Stress or strain is imparted to this concrete beam before it is placed in place. Engineer-designed prestressed-concrete beams can span greater distances than reinforced-concrete beams. This type of beam is very thin and light. 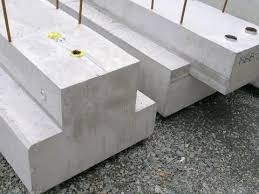 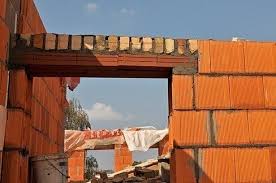 It transfers the weight from the upper part to the sidewall it rests. One of the most important components of the beam is the lintel beam. On the top of the door, window, and ventilation frame, lintel beams are usually installed. Its major purpose is to limit the amount of force applied to the door and window frames.

Conclusion:
Different types of beams are utilized in buildings and constructions, and each one has a distinct purpose. The different beams are categorized based on the types of support they give, the loading conditions they face, the shape of their cross-sections, and the materials they make.