Introduction
Mineral admixtures are not chemically generated and are sourced from other substances. Mineral admixtures include fly ash, blast furnace slag, and silica fume. They have numerous roles in the concrete mix and improve the concrete’s varied qualities. As we all know, we seldom build anything without using concrete additives on the construction site in order to enhance the qualities. The usage of pozzolanic or mineral admixtures can be traced back to the early days of concrete construction. Mineral admixtures change the characteristics of both fresh and cured concrete. Mineral admixtures are sometimes known as concrete additives or extra cementing materials. They have a hydraulic or pozzolanic effect on the hardened concrete’s nature. Natural pozzolans (such as the volcanic ash used in Roman concrete), fly ash, and silica fumes are examples of cementitious materials. They can be used separately or in conjunction with Portland cement or mixed cement.

Types of Mineral Admixtures
Some of the types of mineral admixtures are –
Fly Ash – Fly ash is a finely divided byproduct of coal burning. An electrostatic precipitator collects the fly ash. Fly ash is often referred to as pulverized fuel ash (PFA). The main components of fly ash are silica (SiO2), alumina (Al2O3), and calcium oxide (CaO). It has recently been a frequent element in cement additives. It helps to achieve excellent strength and performance. Although fly ash is an industrial byproduct, its usage in concrete greatly enhances long-term strength. The fly ash used in cement additions is very fine, has a low carbon content, and comes in a variety of highly reactive forms. At later phases, fly ash has a strong strength effect. The response is slower than usual, and the initial strength is low in comparison to regular concrete. Fly ash has a long lifespan and a low water content.

The majority of fly ash particles are spherical, which improves the workability of concrete. When fly ash is added to concrete, it increases the time it takes for it to set. Increased setting time provides for improved concrete hardening and, as a result, increased strength. Concrete segregation and bleeding are reduced when fly ash is added to the mix. Concrete segregation refers to the tendency for particles of different sizes to separate. Bleeding of concrete, on the other hand, is when water seeps through the concrete’s surface. Segregation and bleeding are both undesirable.

Ground Granulated Blast Furnace Slag (GGBFS) – Blast furnace slag is a byproduct of the iron ore extraction process. Blast furnace slag has the highest specific gravity of all mineral admixtures (2.8 to 3.0). The slag fineness is usually slightly higher than the cement fineness. Air-cooled slag, expanded or foamed slag, granulated slag, and pelletized slag are all conceivable kinds of slag. Only granulated slag is regularly employed as a mineral additive among these. It is a highly reactive kind of slag that is often quenched to form a hardened substance pulverized into fine particles similar to cement. As a result, it’s known as ground granulated blast furnace slag.

GGBFS has cementitious as well as pozzolanic characteristics. To hydrate the slag, an activator is required. GGBFS accelerates the concrete’s first setting time. However, because its fineness is nearly identical to that of cement, it has little effect on the workability of the concrete. By replacing cement in concrete with GGBFS, the pace of concrete strength gain is slowed. The replacement of slag improves the ultimate strength gain as well as the concrete’s durability. Concrete is very susceptible to chemical assault and corrosion when used in marine applications. In this aspect, GGBFS is an excellent admixture because it boosts resistance to these attacks. Concrete containing GGBFS, on the other hand, has been reported to have higher carbonation rates than standard Portland cement concrete. 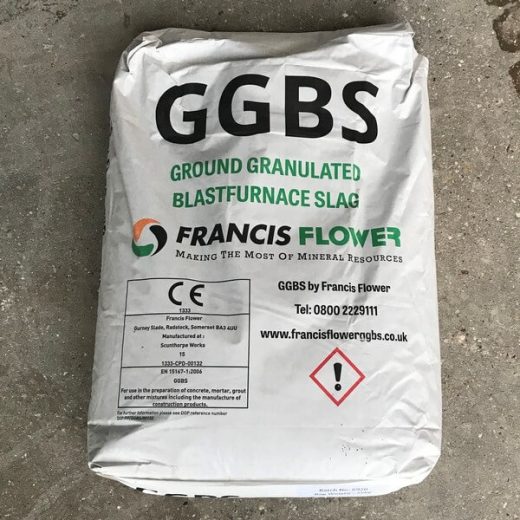 Silica Fume – Another mineral type of additive utilized in concrete construction is silica fume. Silica fume is produced in electric arc furnaces at a temperature of 2000 degrees Celsius during the synthesis of silicon or ferrosilicon. Silica fume is a spherical particle with a diameter of 150 nm on average. Because of its fineness, the inclusion of silica fume increases the amount of water required to make concrete. Furthermore, the concrete becomes more sticky and cohesive.

Silica fumes are made up of by-products of amorphous silica particles. It is created as a by-product of the manufacture of elemental silica or other silicon-based compounds in electric arc furnaces. Because of its fine nature, silica fumes raise the water demand of concrete, necessitating the use of a superplasticizer virtually always. The addition of silica fume to the concrete mix makes it stickier and more cohesive. Slump loss is usually caused by the addition of silica fume to the concrete. Concrete bleeding has been significantly reduced. In dry areas where the evaporation rate exceeds the rate at which concrete sets, plastic shrinkage may occur. Concrete’s permeability is lowered. Silica fume serves as both a pozzolan and a filler, and the transition zone between aggregates and cement paste is strengthened due to the reactions. The permeability of chloride is significantly reduced. 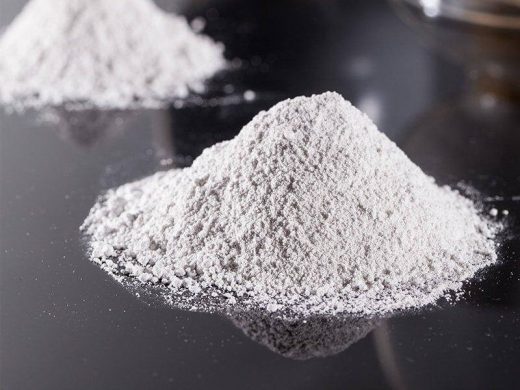 Rice Husk Ash – A lot of rice husk is created during the milling of paddy from the fields. This rice husk is mainly used as a source of energy. Rice husk ash is produced when the rice husk is burned. It makes up around 25% of the husk’s mass. Rice husk ash poses a significant environmental risk in the areas where it is disposed of. Field burning (open) provides low-quality ash, bed furnace burning (fluidized), and industrial furnaces can create rice husk ash. It has a high silica content. The concrete is strengthened with rice husk ash. Because it is much smaller in size than cement particles, it also minimises permeability. It lowers the heat of concrete hydration. 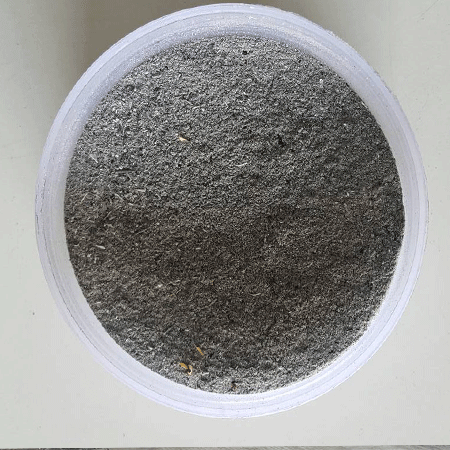 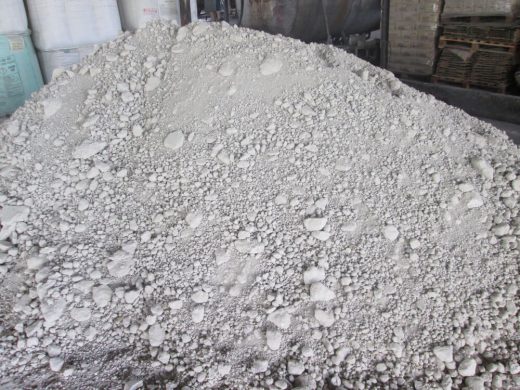 Conclusion
Fly ash, slag, metakaolin, and silica fume are the most frequent mineral admixtures used in concrete. Mineral admixtures minimise permeability while also increasing the longevity of concrete constructions. Furthermore, the inclusion of mineral admixtures significantly reduces the heat of hydration of concrete. High range water reduction admixtures/Superplasticisers improve the workability and pumpability of concrete mixes without increasing the water content or water/cement ratio. Superplasticiser enhances the cohesion of the mixture and decreases segregation and bleeding. When applied correctly, these can significantly improve the concrete’s desired characteristics. Otherwise, the low quality of concrete mix materials cannot be remedied.