What is Load?
Loads are the forces that can result in stresses, deformations, or accelerations. There are numerous different types of structural loads that can act on a structure. Its nature will differ depending on the design, usage, location, and materials. When a structure fails, it is almost always because its load-carrying capacity is inadequate for its actual load. Compression, Tension, and Shear are all possible types of structural loads.

In the field of structural analysis, engineers examine the effects of loads on structures and structural components. It is important to keep an eye on how much weight a structure can handle to avoid structural failure. Structural problems and even failure can result from various loads, which can cause stress, displacement, or deformation. An important and difficult task is determining the total load on a structure.

Different types of Loads in Structure:
There are two primary considerations when building a structure: safety and cost. The economy is impacted if the loads are adjudicated and taken higher. Safety is compromised if economic considerations are considered, and lighter loads are considered. It is, therefore, necessary to precisely calculate the estimated action of various loads. ASCE 7: Minimum Design Loads for Buildings and Other Structures and Indian standard code IS: 875–1987 specify various design loads for structures. A structure’s foundation is required for the following different types of loads.

1. Dead Load:
The weight of a building’s structural elements, such as its beams, walls, roof, and structural flooring components, are examples of dead loads, also referred to as permanent or static loads. Dead loads can also include permanent non-structural partitions, immovable fixtures, and even built-in cupboards.

Dead loads include the structure’s weight or other fixed elements before any live loads are considered. The total weight of the structure is the sum of the dead weight and the live weights applied to it. The volume of each section is multiplied by the unit material weight to determine the total dead load of each structure. 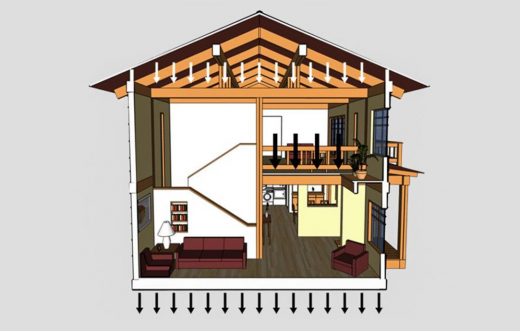 The volume of each section is multiplied by the unit weight to calculate the dead loads for each structure. The following factors influence the calculation of the structure’s dead load:

2. Live Load:
Imposed loads, also known as live loads, are another type of vertical load that must be considered when a structure is designed. Non-decelerating or non-impacting loads are known as live loads. For example, the weight of movable partitions or furniture is assumed to produce these loads as part of the building’s intended use or occupancy. It’s impossible to predict what the current live load will be. 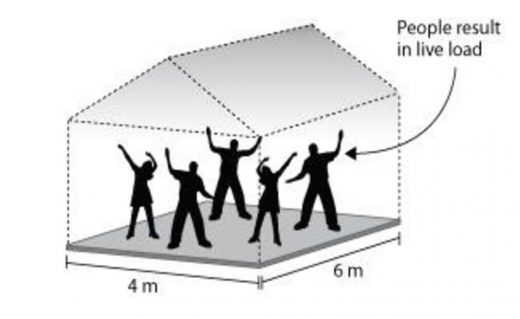 The designer must take into account these additional stresses. It’s one of the most significant weights in the design. IS 875 (part 2)–1987 specifies the minimum live load values that must be assumed in new construction projects. On the other hand, it depends on the purpose of the building. The code provides the live load values for the following accommodation class:

3. Wind Load:
As the structure must withstand its weight, it must also withstand wind, earthquakes, and other external forces. There should be no exceptions to this rule regarding structures, components, and cladding, all of which must withstand wind loads. It is known as a wind load when the wind exerts pressure on a structure. This weight is dispersed over the entire structure’s surface area. As a building’s height increases, so do the magnitude of this load, i.e., due to the wind, taller structures have a greater impact than shorter ones. 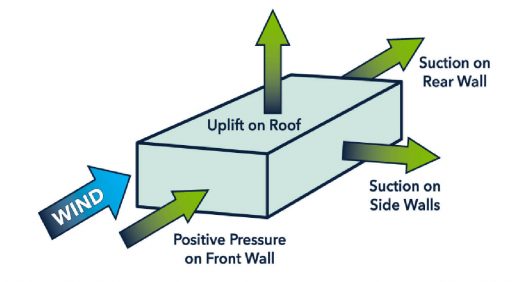 A structure’s angle of attack in wind load is the angle formed by the wind’s direction and the structure’s reference axis. The wind speed has a direct effect on the Wind Load (WL). Speed and wind load are directly proportional. The area’s average wind speed influences the wind load on a structure.

The Basic Wind Speed is the wind speed 10 meters above mean ground level. The mean height above ground level in open terrain is calculated using peak gust velocity averaged over three seconds. It is calculated by multiplying the actual wind speed by the following three coefficients, each of which represents a different factor: 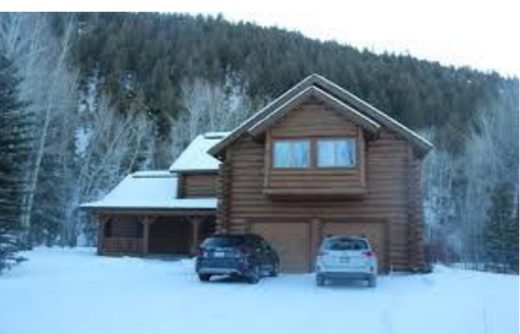 When snow accumulates, it creates a vertical force on the ground. Large amounts of snow can accumulate, burdening the building, especially in areas prone to heavy and frequent winter snowfalls. Code of Practice for Design Loads (Other Than Earthquake) for Buildings and Structures – Snow Loads recommends snow load on roofs of buildings in India. The shape of a building’s roof is the most important factor in determining how much snow it can bear. When calculating the mass of snow, there are numerous factors to consider:

Many factors influence earthquake loading, including the building’s weight or mass, its dynamic properties (such as how it moves), and the stiffness differences between adjacent floors. Structures placed on the ground, or adjacent structures, are subject to the effects of an earthquake’s force on their surface(s). Seismic activity in an area necessitates careful analysis and 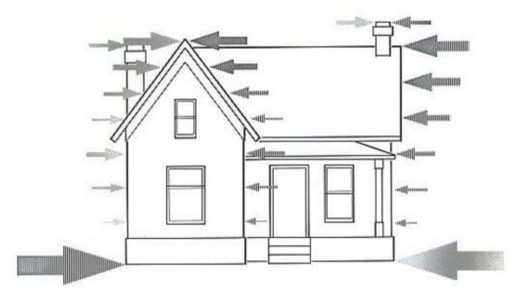 Design of structures to ensure that they will not collapse in the event of an earthquake. The following elements influence earthquake load:

6. Accidental Load:
A significant accidental load on a given structure over the period under consideration is extremely rare, and in most cases, the load is temporary. The human actions listed below generate the accidental loads.

Additional Effects and Loads on Structures:
According to IS 456 – 2000 clause 19.6, in addition to the load previously mentioned, consideration must be given to the following forces and effects if they have the potential to affect the structure’s safety and serviceability materially: (i) The foundational motion (ii) Elastic axial shortening (iii) Pressure of the soil and fluid (iv) Impact (e) Fatigue (vi) Vibration (vii) Erection loads), and (viii) The effect of stress concentration brought on by point loads and similar things.

Conclusion:
Structures can be stressed, displaced, or deformed by various loads, leading to structural issues and even structural failure. It’s critical and time-consuming to figure out how much weight is bearing down on a structure.

Structural engineers can begin designing the structure once the loads have been established. Correct load calculations, building code dimension tables, and the appropriate sizes of structural members all play an important role in a building’s stability.