The terms and symbols generally used in reference to circular curves are listed next below: 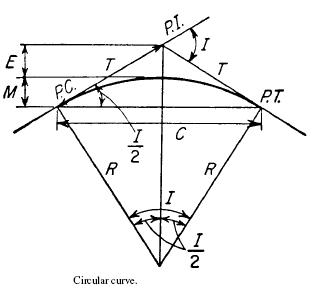 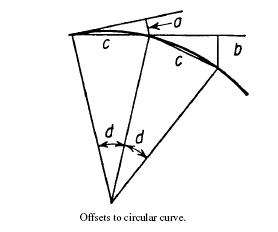 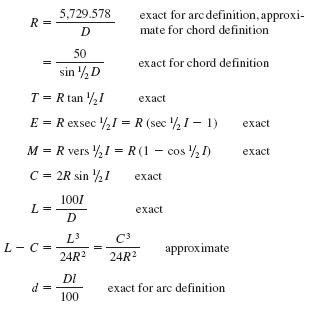 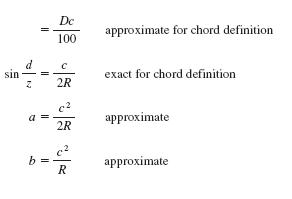 It’s worked for many years and still will for years to come.

the reason behind it is based on rates of increase of radial acceleration, gravity , speed, sight and vehicular shape. A square shape will be cumbersome or any other shape irregular. However anything with radial aspects works for instance ovular shape or arcs all work as long as the intrinsic characteristics of the road and those of the vehicles work in agreement. that is why circular is the best

who first invented the method of circular curve?

it is useful to find the radius of curve.