What is Levelling?
Levelling is defined as the process of determining the relative heights or elevations of points or objects on the earth’s surface. The elevation of a point is defined as its vertical distance measured above or below a reference level which is called datum. The most widely used datum surface is the Mean Sea Level, M.S.L 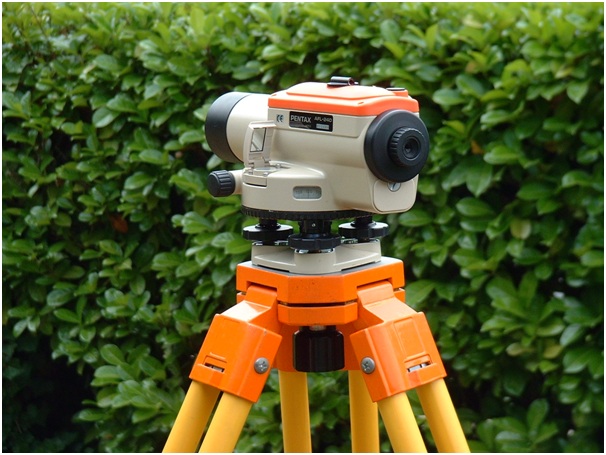 Purpose of leveling
Leveling is done for all important engineering works and construction projects. Some of the purposes for which leveling is done are listed below:

Different types of BMs are established and used depending on the permanency and the precision required. They are as follows: