Introduction
We often overlook the perspective of carbon emissions by cement materials in the construction industry. Several types of bricks have been invented by researchers for the betterment of the environment. Among such, one stands out as the Carbon-Negative Brick that cuts carbon emissions as well as construction cost by 50%. It is also known as Carbon Busters or Carbon Eating Bricks or Carbon Negative Bricks, and many more.

In the UK, this block was launched to collect more carbon dioxide than is produced (14 kg per tonne). This brick has high-performance properties and was developed by British business Lignacite, Ltd. in collaboration with Carbon8 Aggregates. It is made up of more than 50% recycled material, including Carbon8 pellets (produced from waste to energy plant thermal leftovers), water, and carbon dioxide. In order to create the carbon negative building block, the resulting unit has been included in the products of the company.

It functions as a carbon battery, and the difficulty in the future will be to avoid releasing the carbon when the brick is recycled. It can be used as a new aggregate, and the ACT material can also be used inbound applications like concrete. 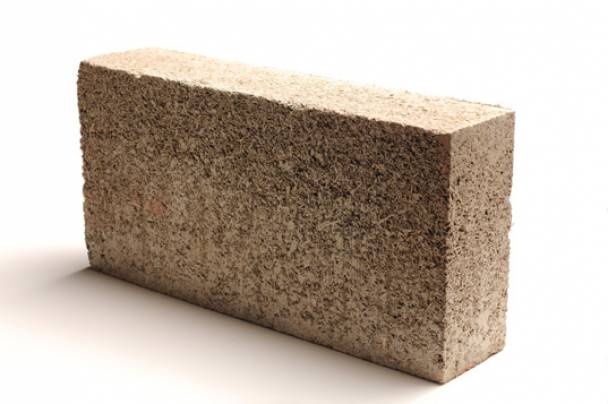 Properties
Some of the properties of these Carbon-Negative bricks are –

Companies that produce Carbon Negative Bricks
Many companies have emerged to produce such carbon-negative bricks so as to reduce construction costs, environmental pollution, economy, and so on. Some of these are –

1. CarbiCrete – Steel slag – the complex silicate and oxide-rich waste products from a steel plant currently dumped in slag piles at steelworks – is mixed with purified CO2 in an enclosed chamber by CarbiCrete. Flue gas is about 8% CO2, and Carbicrete must work with its commercial carbon capture partners to raise that level to 50%-60%. The CO2 gas reacts with the calcium and silicate in the slag to form a product with cement properties. This is how CarbiCrete claims to work for a better environment.

CarbiCrete’s process is similar to that of traditional concrete production, with a few key differences. The first step in cement-based concrete is to combine cement, aggregate, and water. Cement is replaced with steel slag in CarbiCrete, mixed with the other materials using standard equipment.  The mixture is then poured into a traditional block-making machine, where CMUs are formed. To cure the concrete, it must be placed in a specialized absorption chamber and injected with CO2. Such concrete gains full strength in j24 hours. 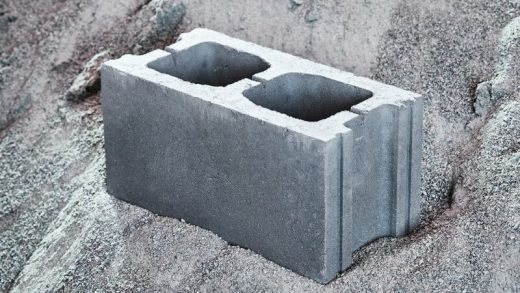 2. GreenJams – GreenJams, the clean tech business founded by Tarun Jami, is the creator of Agrocrete, a unique carbon-negative brick created from agricultural waste that reduces building costs and time.

Tarun Jami, a civil engineer, and co-founder says he first became aware of the significance of concrete in the climate issue during his university days. During his graduation in 2013, he came across the material Hempcrete, which impressed him with its carbon-negative properties and thermal capabilities. As a result, he started to research it.

Tarun used YouTube and other online sites to learn about Hempcrete’s creation and characteristics. Using hemp as a contribution mainly sought to produce the bricks from pure lime as well as cement. He added that both failed catastrophically that convinced him that more research was needed on the subject.

To learn more, he studied environmental science after graduation and completed his degree in 2016. In 2017, he founded GreenJams, intending to create a carbon-neutral building environment in the construction business. He recreated Hempcrete in 2019 after extensive study and development. His father and brother Varun also volunteered to help with operations, partnerships, and legal matters. 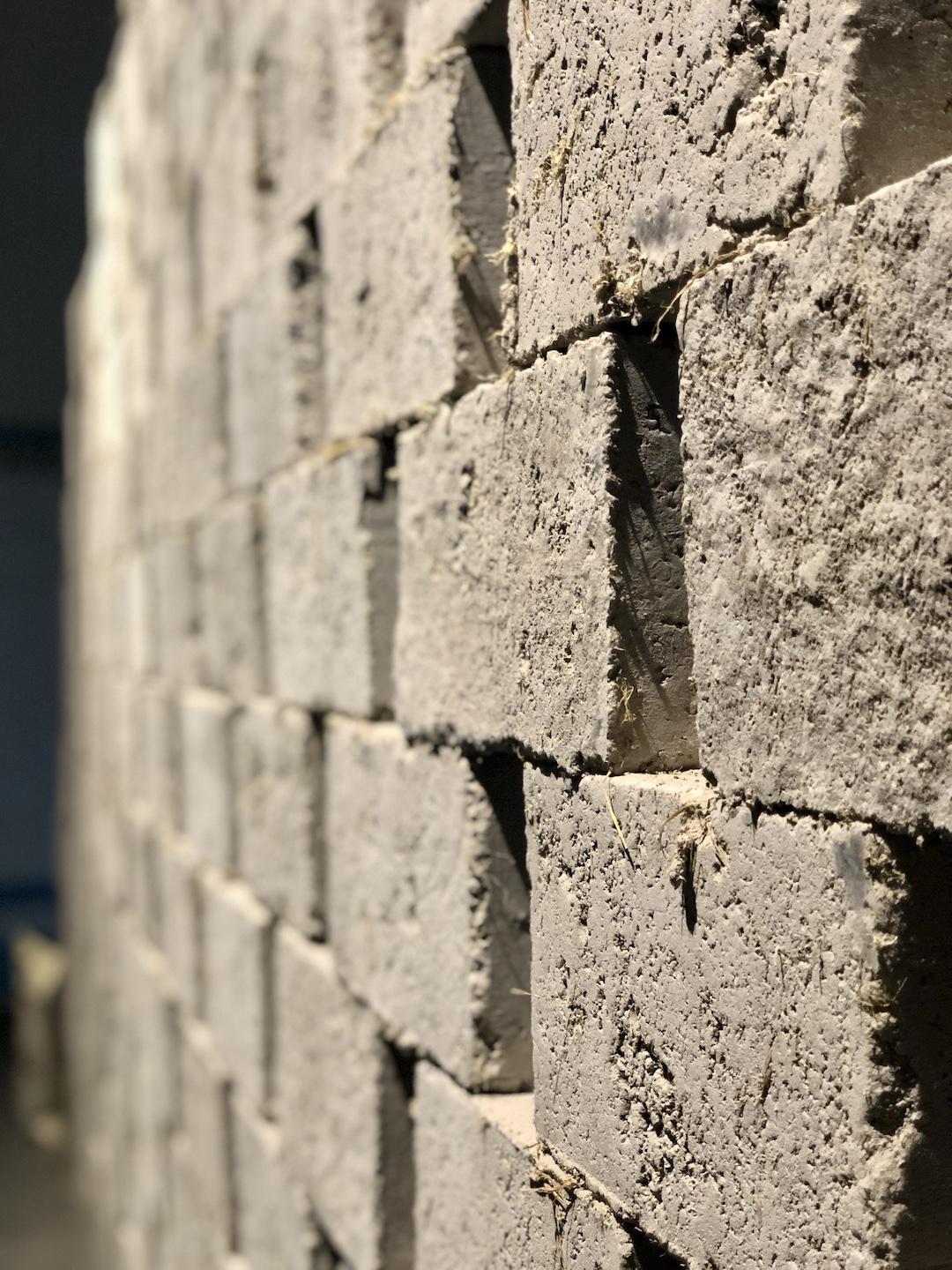 3. Lignacite – In Norfolk and Essex, Lignacite’s block production facilities produce more than 100,000 blocks a day, enough to build about 100 houses. Throughout East Anglia, London, and the South East, they collaborate with several leading Architects, Specifiers, and Builders’ Merchants. Many of the leading builders and commercial entrepreneurs are provided with their bricks for construction purposes.

Lignacite’s philosophy focuses on the sustainability of the blocks. Their blocks contain a significant percentage of recycled aggregate, up to 55 percent in some cases. Over the previous 25 years, the blocks have been employed in significant municipal projects, many of which are now part of the London skyline.

They can supply the blocks in the method required, from palletizing them to shrink wrapping them, allowing them to be lifted straight from the vehicle by tall cranes.

Their FORS Gold accredited lorries fleet allows them to deliver nearly everywhere. They can supply the blocks you need in the way they have to be provided, from Rigids to a complete Artic vehicle and anywhere in between. 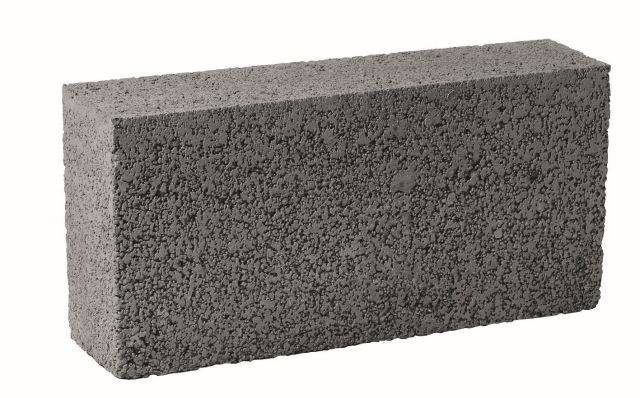 Conclusion
These carbon-negative blocks are essential to our environment as they reduce pollution to a greater level. The greenhouse gases are contributed mainly by carbon dioxide, which is immensely released by the cement industry. Hence, it is crucial to produce more eco-friendly blocks that are environmentally friendly and have compressive strength and other properties similar to conventional bricks.

Why is Revit Getting Popular Among Civil Engineers?

STAAD Pro vs ETABS – Which is Better?